The Riva Group websites use analytical and technical cookies to ensure the correct functioning of the procedures and to improve the user experience of the online applications. Cookies are short text fragments that allow the web server to store information on the user's device to be reused during the same visit to the site (session cookies) or later, even after a few days (persistent cookies). This information is processed so that the Riva Group operators can have an idea of the use of their websites and improve them according to the users' needs.  View the full text of the cookie policy by clicking on the following link

These cookies are indispensable for the correct functioning of the Riva Group websites and are used to manage login and access to the site's reserved functions. The duration of the cookies is strictly limited to the work session (when the browser is closed they are deleted).

These are cookies used to collect and analyse traffic and usage of the site in an anonymous way. Although these cookies do not identify the user, they allow us, for example, to detect whether the same user returns to the site at different times. They also allow us to monitor the system and improve its performance and usability. These cookies can be deactivated without any loss of functionality. 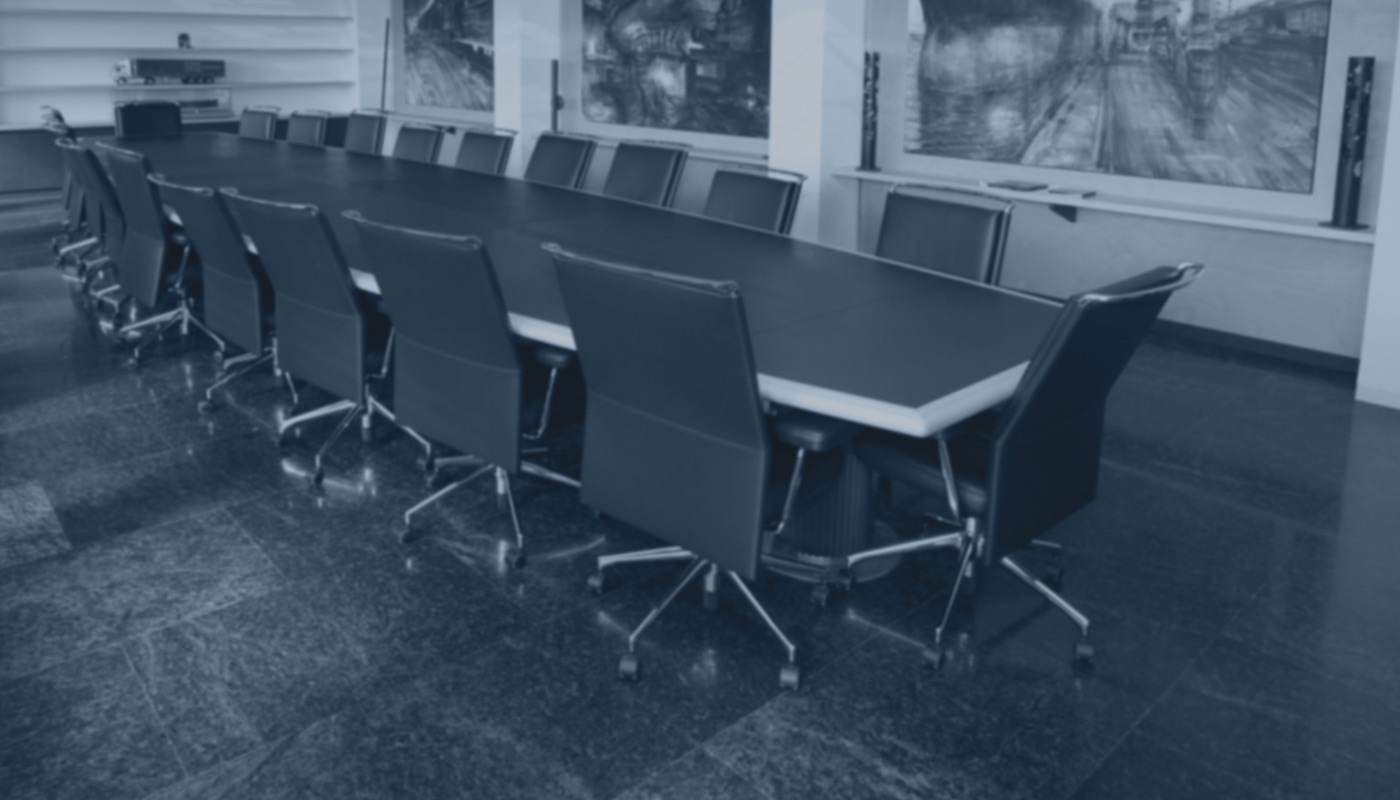 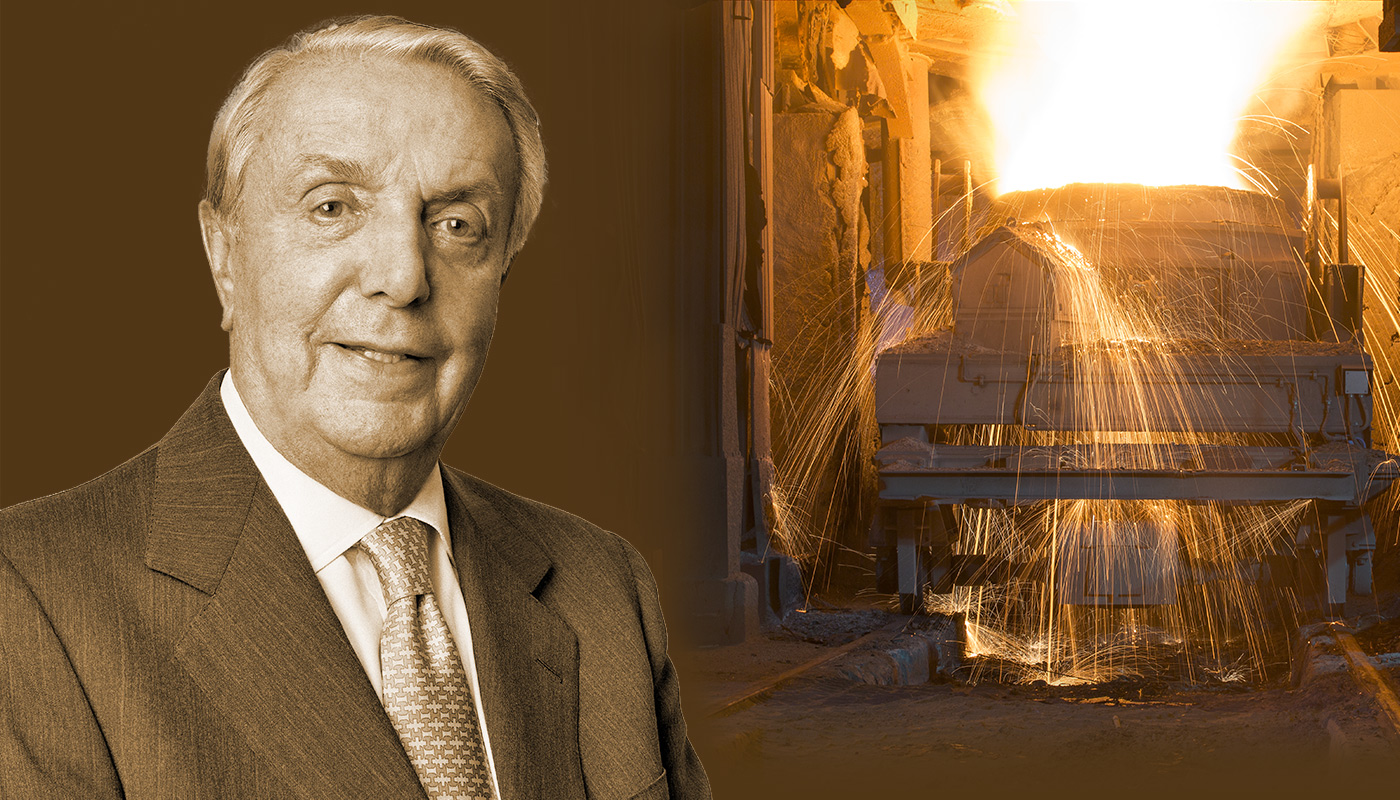 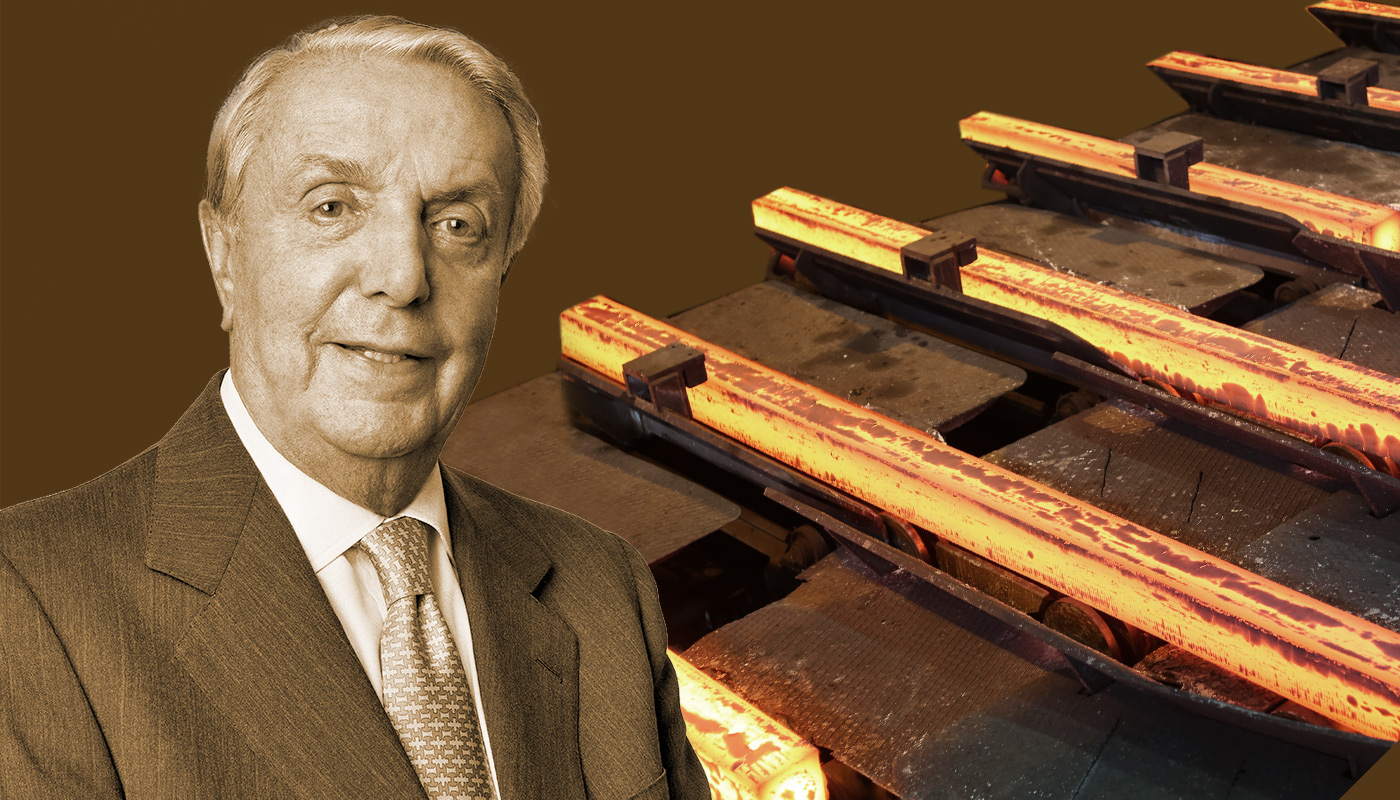 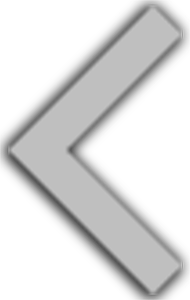 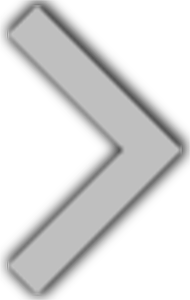 Emilio Riva (1926-2014) is known as the pioneer of the postwar steel industry in Italy, and as one of the most innovative and far-sighted industrialists to have appeared on the European steel scene during the last half century. He began business in the early 1950s, setting up a small company called «Riva e C.», together with his brother Adriano. The company traded in iron scrap, and in a few decades, thanks to a broad-ranging strategic vision, strict implementation of company decisions and a capacity for international growth, it became the second largest European steel manufacturing group, and the fifth in the world, with over 20 thousand employees and a turnover of 10 billion euros.

Riva had no love for stage lights; he preferred to spend his time in the factory, dedicating himself more to a tough but frank dialogue with trade unions than to financial milieux or the so called «cozy relationships» with other capitalists. He preferred the funding opportunities provided by traditional bank credit to the stock exchange; and he preferred the virtuous model of a family owned business to shareholders' syndicate pacts. In the few interviews and public statements, he always called himself an “industrial entrepreneur” rather than a “capitalist”.

The pioneer of the postwar steel industry in Italy, and as one of the most innovative and far-sighted industrialists to have appeared on the European scene during the last half century.

As he used to explain, a capitalist usually buys and sells companies, putting them on the stock market. He often acts on a short term, hit-and-run, profit-focused way of thinking. The industrial entrepreneur, on the contrary, loves industry and its products, makes medium to long term investments, buys companies to reorganise them and invests profits to strengthen them, without of course losing sight of earnings: «He is a competent person, who does things in depth, and has a far-sighted view of development. I have always opened and bought factories, and never closed one».

True to this business philosophy, Emilio Riva wrote a page of undisputed success in the history of European steel industry, playing a starring role in the privatisation of steel in Italy, Germany, France and Belgium. The important role he had in reorganising the steel industry in Europe – thus saving many thousands of jobs – earned him the following honours: Grand Cross of Merit awarded by the King of Belgium (2000), Knight of the Order of Merit of the Federal Republic of Germany (2002), French Legion of Honour (2005).

Étienne Davignon, the European commissioner who in the early 1980s promoted an important plan for renovating the steel industry in Europe, known as the “Davignon Plan”, said that «the steel industry is unlike any other, and Gruppo Riva is a steelmaking group unlike any other», and called Emilio Riva «living proof of a dynamic and optimistic view of private enterprise».

Finally, in 2001, the Milan Polytechnic granted him a degree honoris causa in Mechanical Engineering, for having been the first in Italy to introduce the important technological innovation of continuous three-line casting, together with many other changes in the steelmaking field.